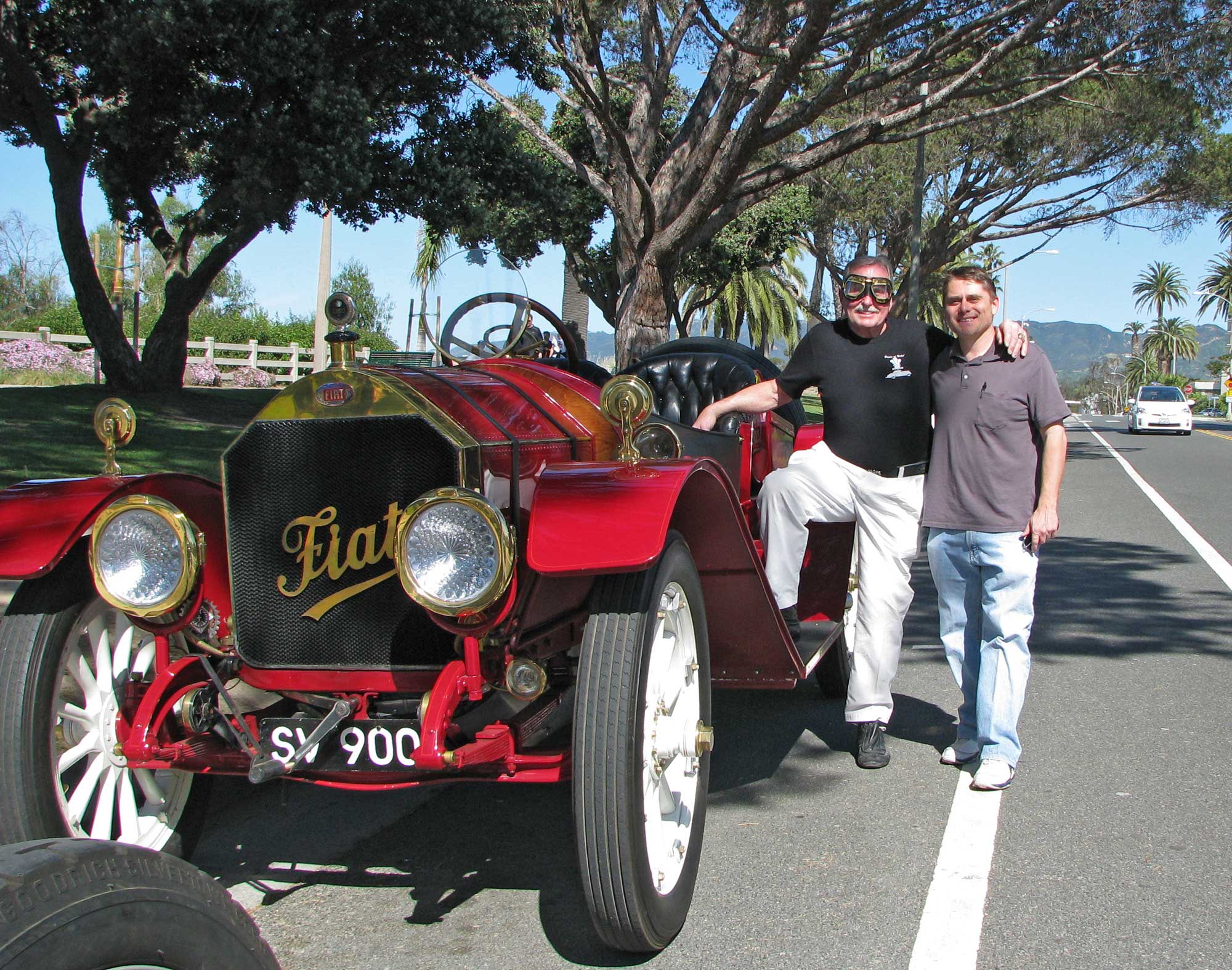 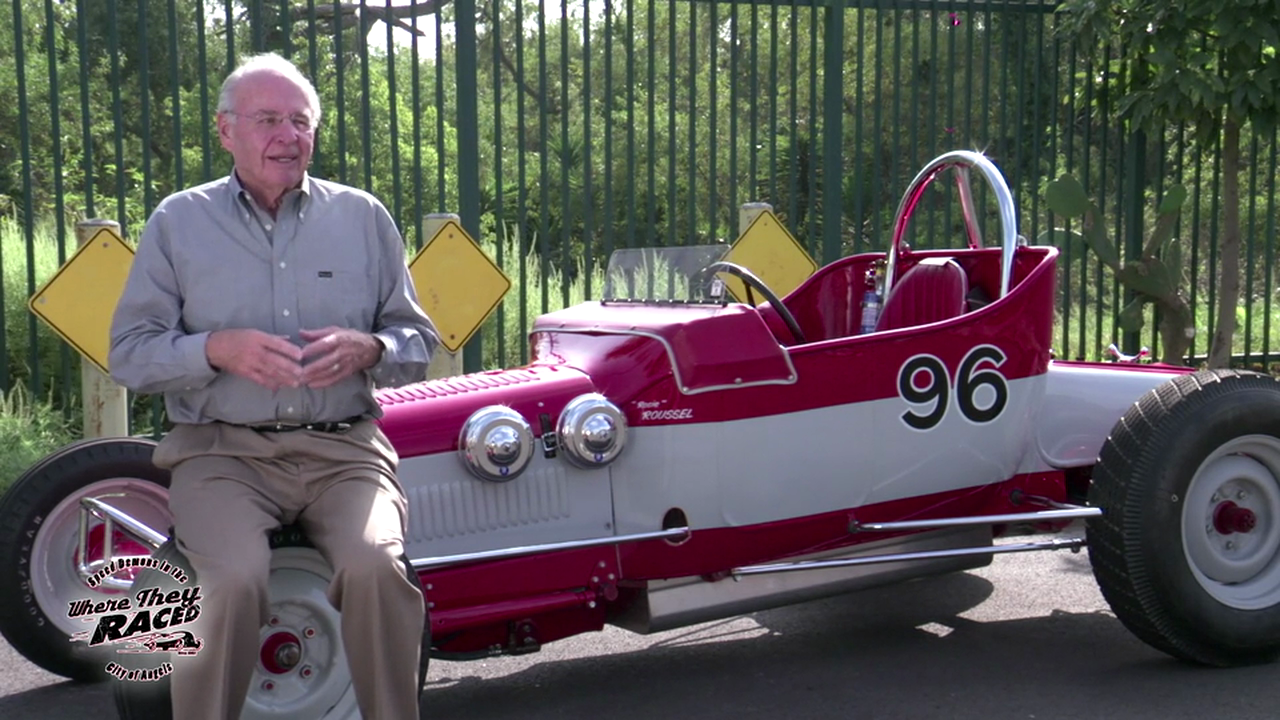 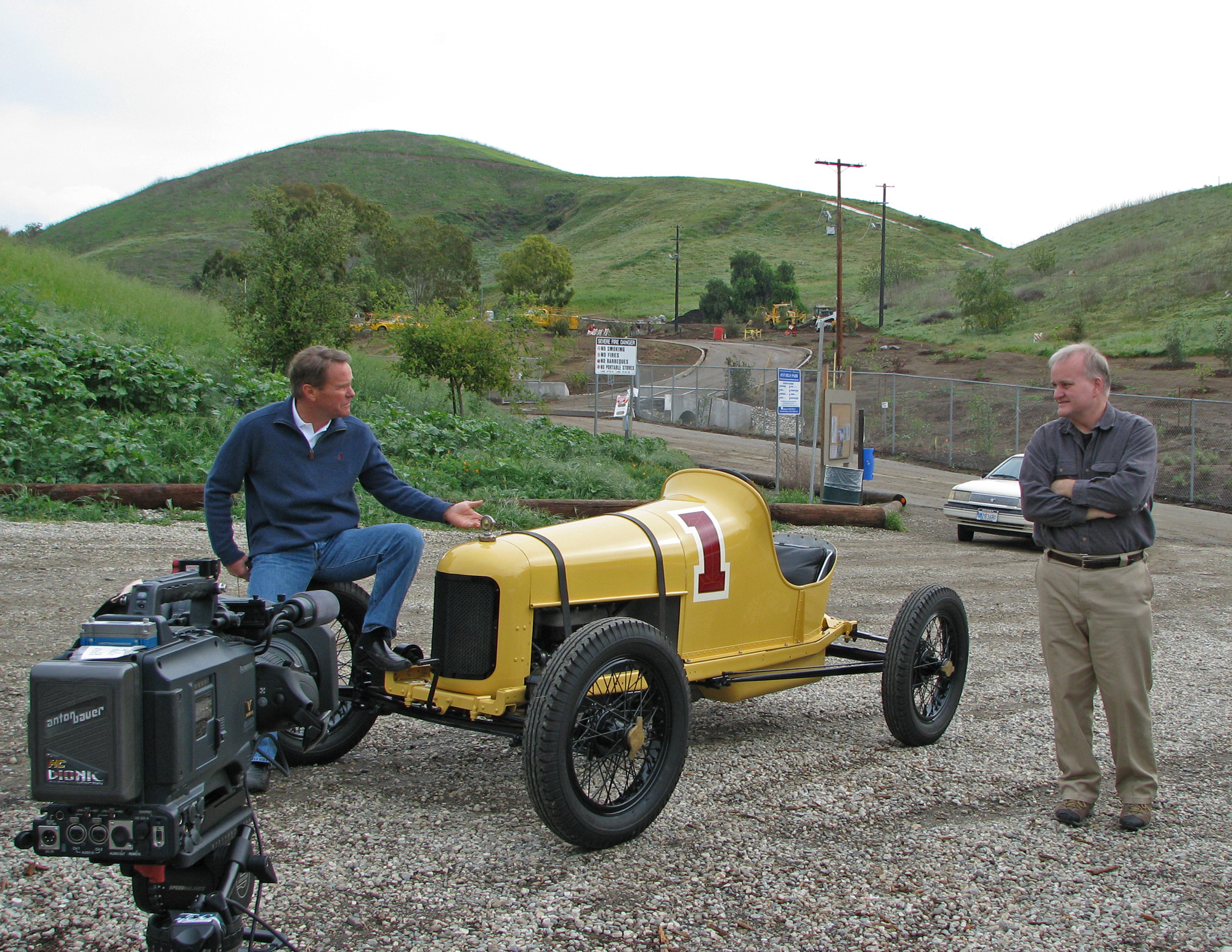 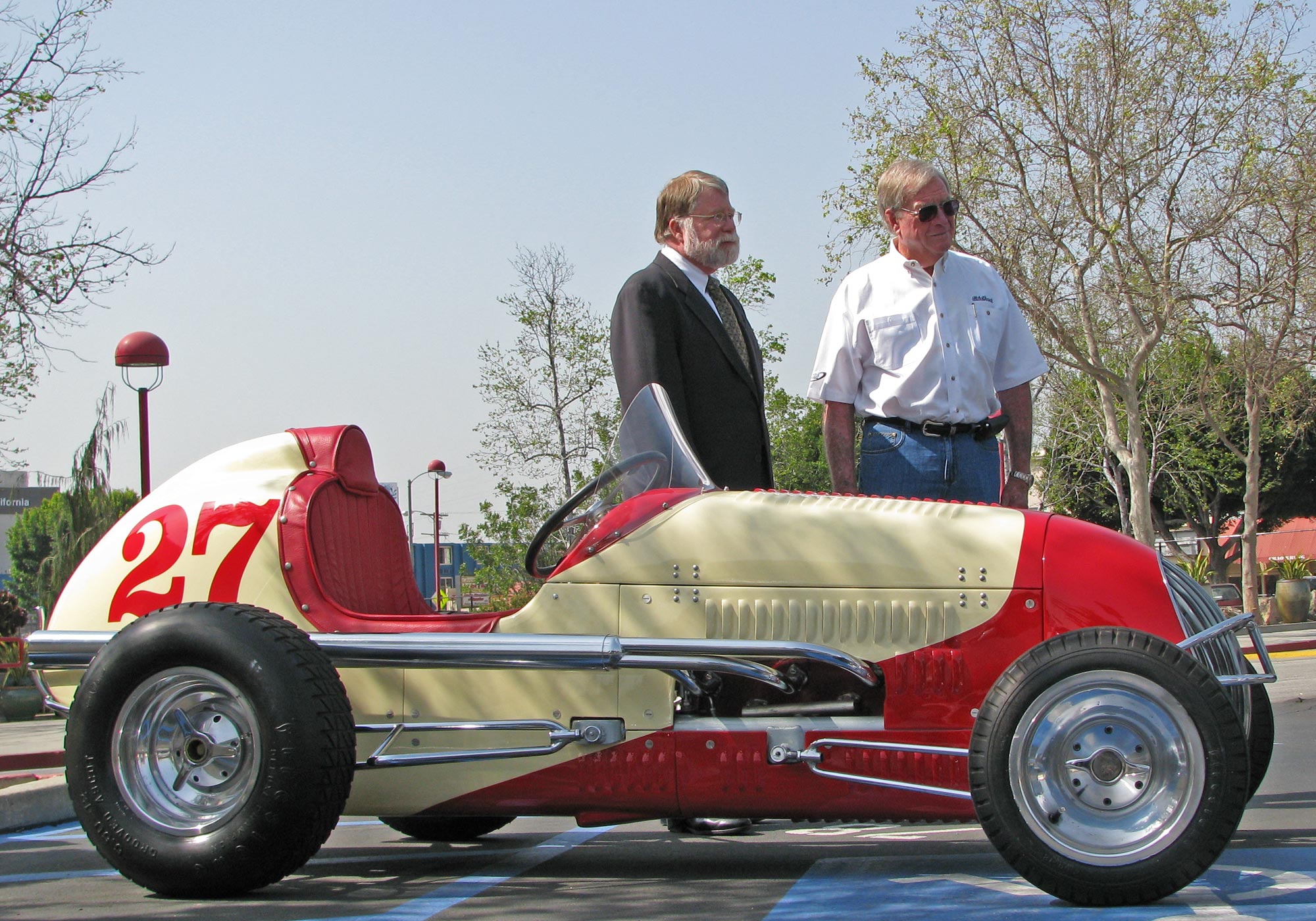 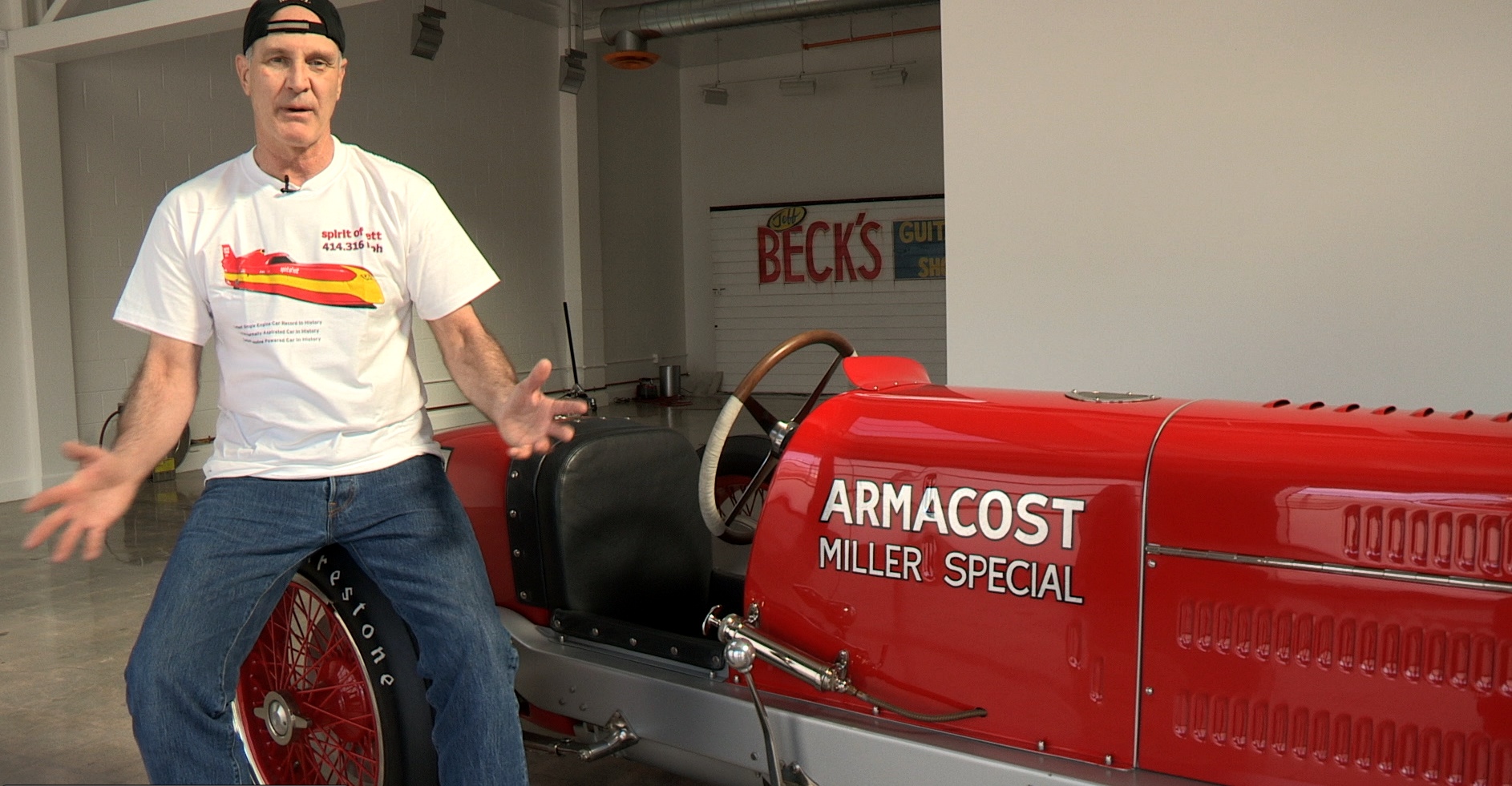 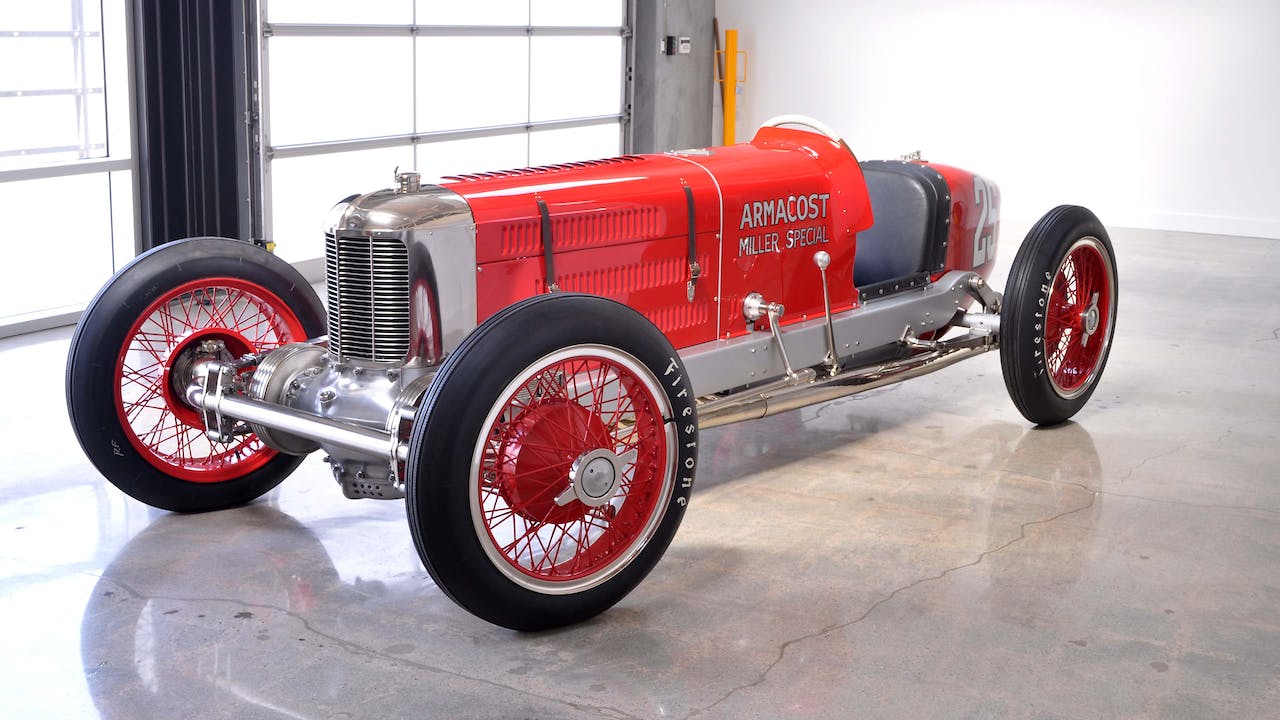 Vic Edelbrock Jr. shows off the car his father built for Roger Ward. Rick Rawlins brings Ed Winfiled's "2-up / 2-down" Ford back to the remains of Legion Ascot to take a victory lap sure to wake the ghosts of racers past. Hank Hilty is the grandson of Earl Gilmore and talks about Gilmore Stadium, Gilmore Oil, the Gaseteria and the Farmers Market. Charles Nearburg gives us a tour of his beautiful Miller front wheel drive car then talks about his Land Speed Records. Brian Blane show us his 1911 National. Emmett Malloy built Carrell Speedway and now his son Tom takes us back with some childhood memories and the #96 Roadster. Take a lap around the old Santa Monica Road Races (1909 - 1919) with Gary Wales and his 1913 Fiat.

WHERE THEY RACED: Speed Demons in the City of Angels tells the story of a pre-gridlocked Los Angeles... a time ripe with orange groves, movie stars, year-round sunshine and more auto racing and innovation than anywhere else in the world. This documentary film is told with hundreds of vintage photos, lost archival films and revealing interviews that reunite the ghost tracks of Los Angeles with the cars that raced on them to give these fading memories a victory lap.